Many current day and popular box office films feature at least one scene shot in Turkey. This is no coincidence because the Turkish government is offering tax incentives to film corporations in return for using the country in their plot lines. This is after all, free tourism advertising and the exotic, eastern scenes spark viewers interests.

It also helps to displace the theme portrayed by the grossly incorrect film “Midnight Express”, a tale of a young American man who was jailed in Turkey for drug smuggling. Based on a true life story, the film maker has now admitted that many scenes were incorrect or grossly exaggerated however the stigma still sticks and Turkish people all over the world are eager to prove that it is not the true face of Turkey. 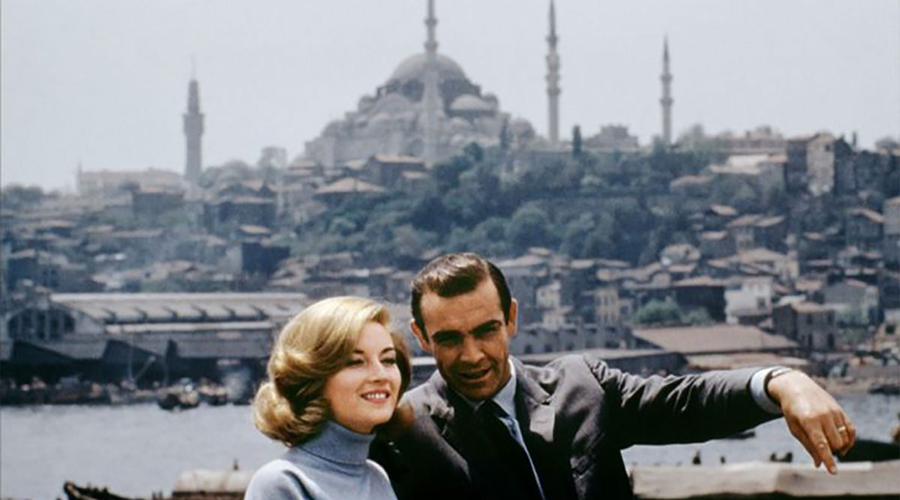 Of course James Bond, being the worldly traveler that he is, would have a Turkey stamp on his many passports. But did you know that the opening scenes of Skyfall were filmed in Istanbul? In particular the nail-biting chase scene throughout Eminonu Square, one of Istanbul’s oldest squares, that continues across the rooftops (and the insides) of one of the largest and oldest covered markets in the world, the famous Grand Bazaar. Another little unknown tidbit, this was actually the third Bond movie with scenes filmed in Istanbul. Can you guess the other two…?

2. Indiana Jones and the Last Crusade

The last installment of the original Indiana Jones trilogy was partially filmed in Turkey. Set in the late 1930s, this story follows Indiana Jones looking for his father (played by Sean Connery). The senior Dr. Jones has been kidnapped by the Nazis, impeding his search for the Holy Grail.

This classic one remains a typical adventure film and is easily the best movie in the Indiana Jones series. Watch it for its exhilarating storyline and beautiful imagery of Turkey! 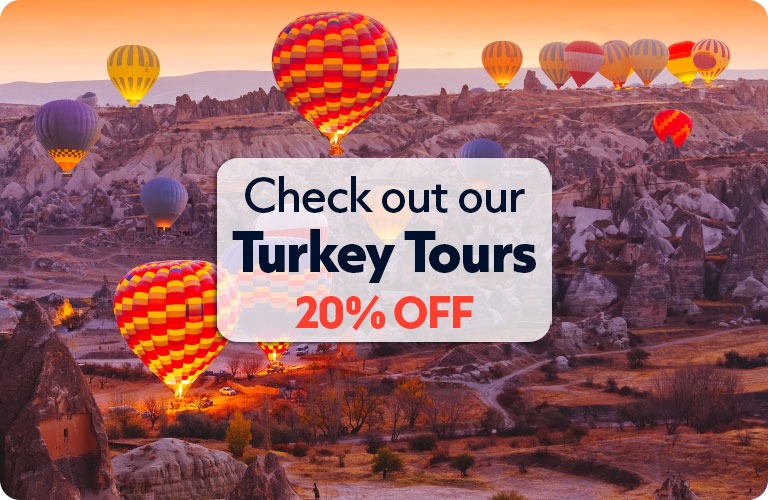 Often compared to Sofia Coppola’s The Virgin Suicides (1999), Mustang tells the story of orphaned sisters who face the challenges of growing up in a conservative society. Even though the film takes place in a small Black Sea village, cosmopolitan Istanbul represents salvation from the abuse that the sisters suffer at the hands of their uncle. In the last section of the film, the sisters manage to escape and wake up on a bus as it drives across the Bosporus Bridge, which is illuminated by the sunrise, representing hope and new beginnings.

The Manhattan District attorney, Eleanor Whitman and Interpol Agent Lois Salinger want to bring justice to the world’s most powerful bank. During this mission, they uncover the bank’s illegal activities such as arms trafficking and money laundering. In consideration of their investigation, Whitman and Salinger go to Berlin, Milan, New York, and Istanbul. For a short time, it is also possible to see Haluk Bilginer in the film. 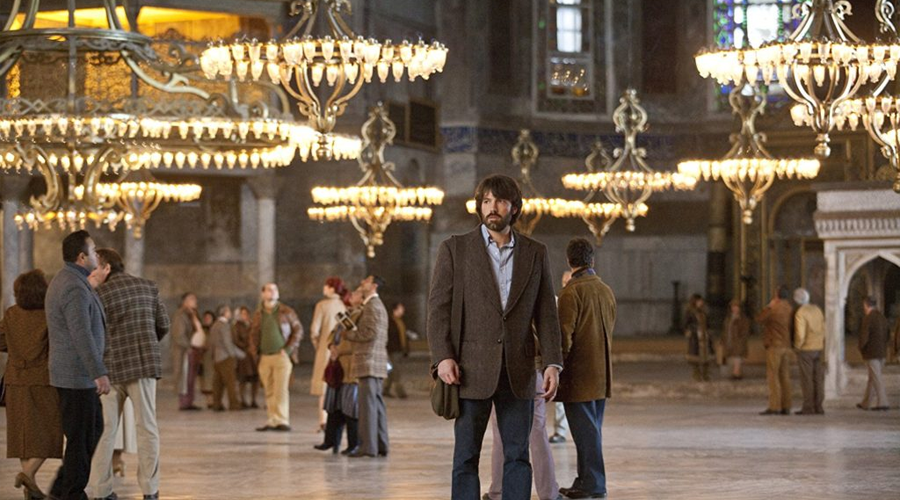 Three generations of Bonds movies all filmed in Turkey?! Don’t let the title of this film confuse you, this Bond movie was mostly filmed in Istanbul. The beginning travel scenes took place in the old Yesilköy Airport which is now the unrecognizable bustling Istanbul Ataturk Airport. The covered market where Mr. Bond meets Ali Kerim Bey was filmed in the Grand Bazaar. The flooded underground chamber that leads JB and Bey under the “Russian Consulate” was filmed in the beautiful Basilica Cistern, which has since been restored and is now a museum open to the public. Also, the boat chase scene was filmed along the coast of Turkey and starts at a small village near the border of Greece called Pendik.

This documentary film is directed by the prominent Turkish director Fatih Akin. In this documentary, he explores Istanbul’s current music scene.

This drama film is a great immigrant story. It follows a Greek man returning to Istanbul from Athens. He recalls his childhood in the Turkish city. It was here where his grandfather taught him about cooking and about life.

This movie shows the nostalgia that exists when a city changes. The protagonist longs from Istanbul, or Constantinople, that he grew up in. This sharply contrasts with the modern Istanbul that he experiences as an adult.

This film won several awards in Greece, including Best Film at the Greek State Film Awards. 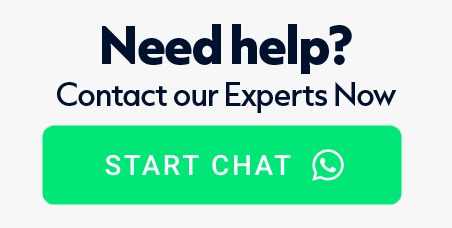